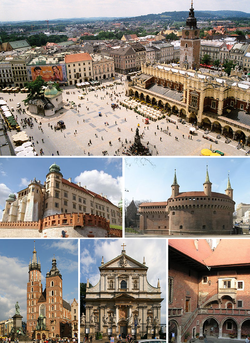 Now that the worst-kept secret in the world is out of the bag, we”re free to talk about it in a little more than passing whispers and vague hints: yes, that”s right folks, the next World Youth Day is going to be held in Krakow, Poland in 2016. Here are some thoughts.